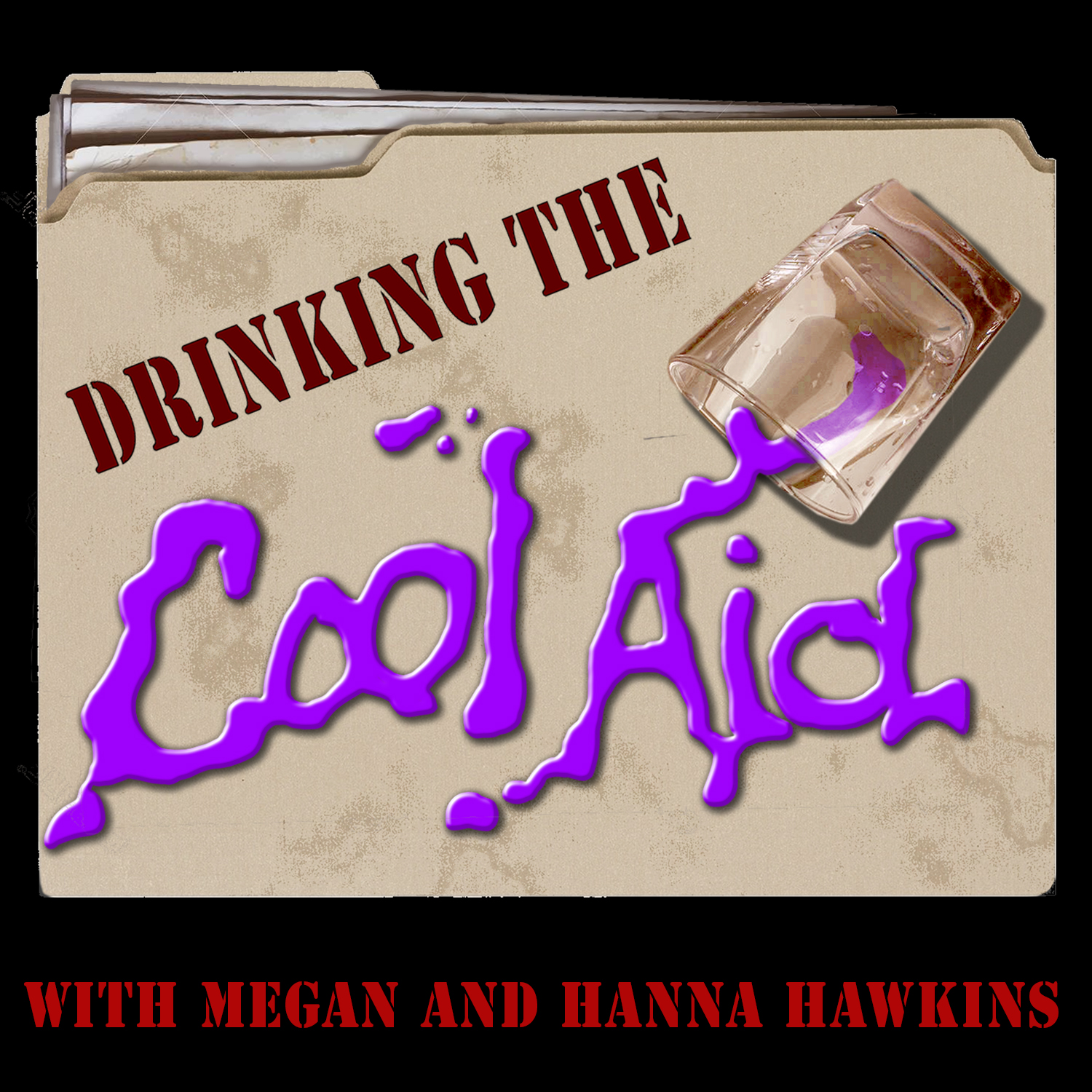 We interviewed Darren Schaefer from The Cooper Vortex.  We covered popular theories and asked the questions that everyone's been dying to know!  DB Cooper is the only unsolved hijacking in U.S. history.

Check out Darren's podcast: The Cooper Vortex on Apple Podcasts

Would Cooper's parachute still be intact? Or would it be decayed by now if it was still in the woods? (Maybe base this off the Amboy chute?)

Can you give an overview of the drop zones and explain which one you think is the most accurate and why?

Do you think it's possible that a local found Cooper's body and hid it for some reason? Maybe they wanted the money?

Some people say they don't believe Cooper did the hijacking for money, but it seems that they are trying to make their suspect fit the story. What do you think the motive was? Money, or something else?

Do you think the bomb was real or fake?

Do you believe Cooper was involved with gangs/mafia, the CIA, or did he act independently?

Do you believe the stewardesses or pilots were involved?

It seems that Cooper had some detailed knowledge of the plane and maybe even the parachutes. Do you think he worked for Boeing or an Aerospace company like Nasa?

Was the money at Tena Bar the whole time, or did it show up later?

What happened to the money? Why wasn't it ever found in circulation?

Is DB Cooper a suspect we have already heard about? Or someone else?

Who is your favorite suspect?

Is the name Dan Cooper from the comic book, or is it just a coincidence?

What is Cooper Con?