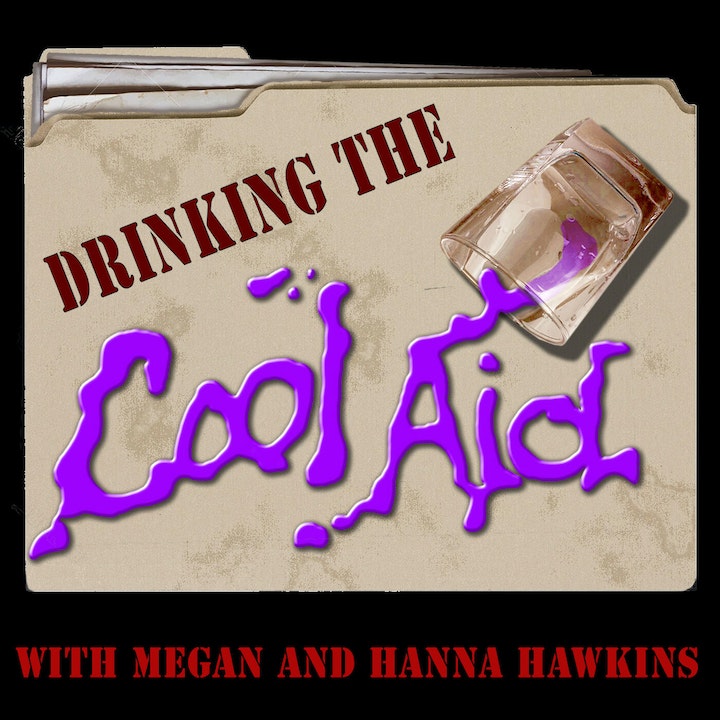 The Sallie House is located in Kansas and is known for extreme paranormal activity. There have been reports of fires, strange noises, cold spots, ghosts, scratches, and so much more. Allegedly, there is a little girl named ...

The Bennington Triangle has had several disappearances and oddities over the years. Native American legends say the land is cursed because all four winds met one spot in an eternal struggle. They also have legends about a man-eating stone. The Glastenbury Mountain is said to have trails that stop part way up and a deafening silence. There are several theories about the disappearances such as: a serial killer, alien abductions, wormholes, hypothermia, and even the Bennington Monster.

On September 8th, 1987, Minnie Winston found bloodstains all over her home. The blood didn't belong to her or her husband and they called the police. During the investigation, police couldn't find the source of the blood an...

On August 12th 1993, John and Nancy Bosco were murdered in their home in Ferndale, Montana. The crime scene was bloody and confusing. John appeared to be more decomposed than Nancy and police initially thought this could be a...

You just may rethink buying something from an estate sale after you hear the story of the Dybbuk box. Poor, Kevin Mannis learned that sometimes items that had previous owners, come with a little extra spirit. Malicious spi...

Annabelle is an allegedly haunted doll that is in the occult museum of the paranormal investigators Ed and Lorraine Warren. According to the Warren's, a student nurse was given the doll in 1970. Like me, you may have believed...

The Winchester Mystery House is a mansion in San Jose, California. It's well known for its size, architectural oddities, and lack of plan when it was built. Many people simply believe that Sarah Winchester was so distraught o...

Robert Eugene Otto or, Gene, as everyone called him, was just 10 years old when he was given a doll that he named, Robert. Robert is child sized, made out of a cork like material, he wears a sailor outfit that was Genes as a ...

Keep your windows locked as we talk about the light hearted case, so Megan claims, of the Phantom Barber of Pascagoula in M-I-S-S-I-S-S-I-P-P-I, or you might just wake up to the soothing sound of scissors in your ears tonight...